Journalist with bylines in both the U.S.A and U.K main media organisations including Newsweek: Amancay Tapia (newsweek.com), The Independent, The Telegraph, Metro.co.uk, The HuffPost , Thrive Global or travel magazine Aglaia.

She is Spanish/English bilingual and is currently learning Mandarin.

*Amancay at BBC 2 with Victoria Derbyshire 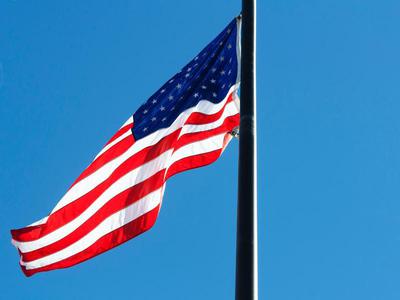 The Spanish Language is also an American Language

Spanish is not a foreign language in the United States. It has been around for centuries since the first Spanish settlers arrived in Florida in 1513. When Juan Ponce de León arrived to the coast of what is now Florida, there was a vibrant Native American population that spoke neither English or Spanish but their own indigenous languages. There were about spoken by the aboriginals, many of these languages sadly disappeared and died over time. Spanish was therefore, the first European language 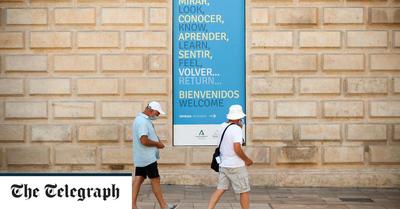 Spain travel ban has little to do with health, and much to do with Brexit

There are many posters plastered all over the Rías Baixas beaches in Pontevedra, Spain, urging citizens to comply with the Covid-19 regulations. “Sentidiño” (“common sense”) reads one of them. Nonetheless, the “sentidiño” of the British government in suddenly deciding to impose a quarantine on all travellers arriving from Spain has been questioned by many. The Spanish Prime Minister, Pedro Sánchez branded the decision “unjust”, claiming that the new Covid-19 surge was specific to a few regions 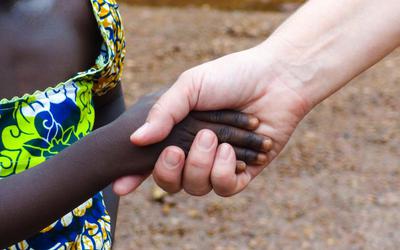 On a recent trip to Bolivia, while in the picturesque Lake Titicaca, I saw an indigenous child, no older than six years of age, looking after a white llama. He was quietly observing a group of Australian guys in their twenties who kept taking pictures with him. After a few photos, the child became uncomfortable as he kept covering his face, and when one of them attempted to go on top of the llama, the child shouted something in Aymara, clearly distressed. I confronted the group, asking how they 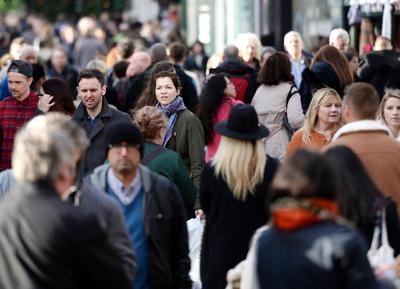 As a migrant, London offered me freedom – now the violence unleashed by Brexit is taking that away

Brexit and the collateral damage it has created, is getting worse. People have been assaulted and verbally abused and we as a society must act now before someone gets killed, all because they come from another country, speak a language other than English or have an accent. Last week, a woman was violently punched by a man for talking on her mobile phone in Spanish while on the London Overground. In April, two women assaulted a Spanish-speaking woman on the tube because according to them she shou 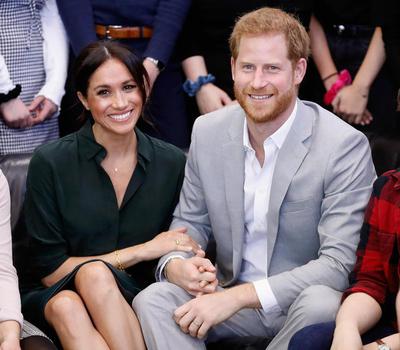 Opinion: Now that Meghan Markle is a ‘geriatric mum’, maybe we can drop this offensive and sexist term once and for all

Kensington Palace announced this morning that the Duke and Duchess of Sussex are expecting a baby due next spring. The happy news made headlines all over the world, and royal baby fever has officially started. Today’s announcement is also good news for all those women who live under the pressure of a ticking biological clock. How many times have we heard that past 35 your chances of having a baby are very low? And, of course, that even if you do, you will probably have a high-risk pregnancy and 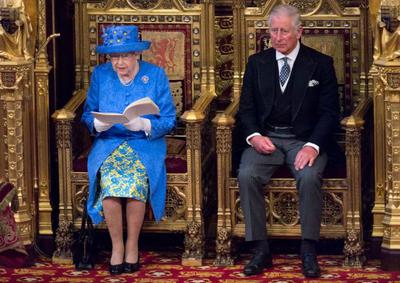 This is what happens at The State Opening of Parliament

The UK State Opening of Parliament is one of those events that’s full of pageantry, royal stagecraft and tradition – the kind that Great Britain does best. It has existed in its current form since 1852, when the Palace of Westminster was rebuilt after the 1834 fire, and it’s the only occasion when the Monarch, the Lords and the Commons meet in the same room. Politicians come and go, and so do the Prime Ministers, but every year, it’s the Queen who opens parliament. There are some exceptions t 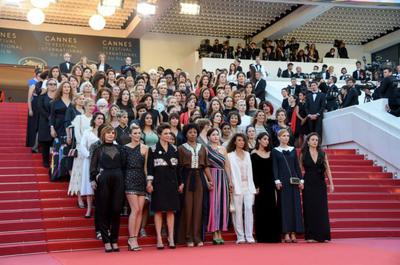 There was a memorable moment during Cannes 2018 – the moment when 82 women working in the film industry walked the famous red carpet in silent protest at the lack of female directors at the Croisette. The number of women present represented the total number of female film-makers whose films have appeared in competition at the festival in its 71-year history. In that time, 1,866 male directors have had their films selected in the main competition. Cinema has always been in the hands of men, bu 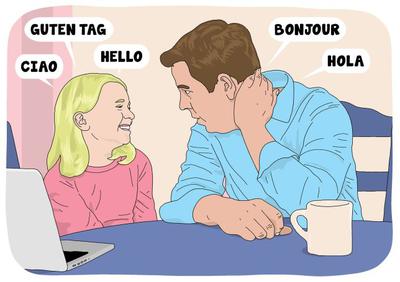 What’s the best way for parents to motivate their children to learn a new lingo from an early age? As the mother of a baby girl, I have been doing research on what are the best, non-costly options for raising not only a bilingual, but multilingual child. Every baby is born with the ability to mimic the sounds of any language but, as they grow, their minds begin to narrow down the range of sounds to those that the baby hears. The parent as the teacher in those early years is key in raising a m 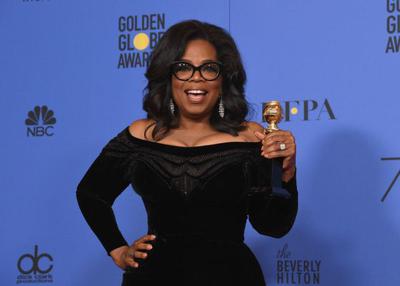 Oprah for president? Her talents don't match the job description

We are at the height of the annual film awards season; the Golden Globes, the Oscars, and our very own BAFTAs. The Time’s Up and #MeToo movements have been embraced by the majority of the famous faces attending. The awards shows, as we have seen with the Golden Globes, are not only turning into a platform for social change but, also, a springboard where celebrities can become potential White House candidates. It happened to Oprah Winfrey after she delivered her eloquent and moving speech when 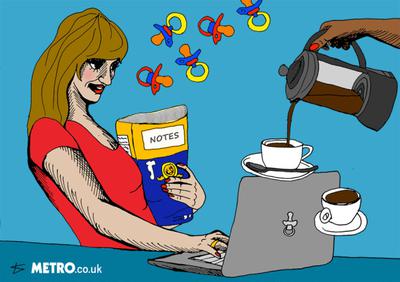 The UK is one of the most expensive countries in the world for childcare, and being a full-time working mother in London is turning into a luxury for those who can afford it. The cost of childcare in the capital is so high that unless you are rich or have family nearby to help you, you may be forced out of your job. Working while paying for childcare doesn’t pay off for many women on average salaries, and the situation is worse for single parents. The most difficult time for a mum is from the
Close ✕